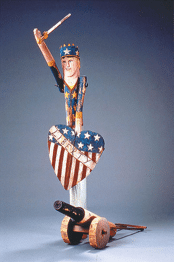 I chose this piece of art because to me it symbolizes the liberty that was fought for by our ancestors. This piece was probably made some time during the civil war would be my guess and was probably made by an artist without much experience. It was okay though because the experience was not needed in this case. The piece does great just how it is showing the humble roots that started off this great nation. And the craziest part is that this was probably created to be a child’s toy, not a political statement. 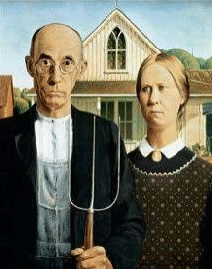 This is a classic piece of art that everyone has acted out at least once in their lives. It shows the good old American farmer and his wife, doing what they know how to do best, and that is farm. There wasn’t much more to it than that. It was probably made during a time of lower income where the farm was the only way to make any money. Definitely a classic piece of American folk art. 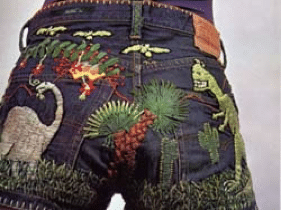 I thought this piece of art was interesting because it didn’t really seem like it fit in with the rest. This piece looks more modern than the others and was probably done during a time when dinosaurs became popular. 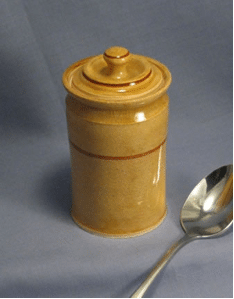 This piece looks like it was created to help solve a common household need. They needed a place to put the sugar and just didn’t have one yet. It was probably created by a housewife who had the idea to begin with. Shows the simplicity of what can be considered art. 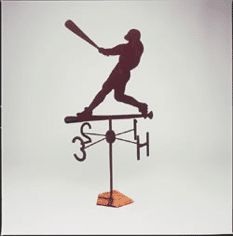 This weathervane represents a lot more than the weather. Baseball quickly developed to be a huge American pastime. Not only is does it tell which way the wind was blowing, but it also represents a new phase of American heritage. It has duality in purpose. 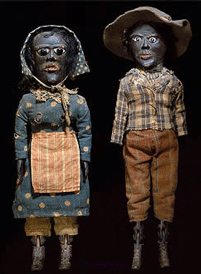 To me this piece represents so many things. It represents the amazing love of one person for another. With the many hours of meticulous carving and sewing to come up with a child’s doll, there would have to be a great love there. It also represents the African American influence on the United States.

These pieces, much like the African art from the last assignment represent cultural needs and are sometimes used for practical reasons as well. These pieces of art often make many different statements. The American folk art, although different in design, had many of the same purposes as the African art we learned about. Also much like the African art, the artists of the American folk art are not often known. They were quaint people creating things to help with their needs at the given time. In another hundred years, I wonder if the things we are creating now will stand out with such magnitude. I sure hope so.

This site uses Akismet to reduce spam. Learn how your comment data is processed.